The leaders of four groups in the European Parliament have called for the dismissal of Polish politician Ryszard Czarnecki from the post of the parliament’s vice-president.

It is obvious to everyone that these actions are a form of new sanctions against Poland. The current government of Poland possesses the legitimacy that comes from democratic elections and has the support of about half of the active voters. It carries out long-awaited reforms, including a judicial reform with eliminating gross injustice and corruption. The criminal actions like economic destruction of Poland and its citizens were stopped. The improvement of the situation of the poorest Poles and transparency in the management of public money are evident. At the same time the government undertook policies to strengthen Poland’s position in the European Union. Poles do not want to be the „second-speed” EU but they also do not want to be treated as second-class EU citizens. Unfortunately, dividing countries and nations into „better” and „worse” categories is becoming the norm in the EU. Some publications in the German media favour activities aimed at dividing the European Union. One of these scandalous programs featured MEP Róża Thun. A Polish citizen, elected by Polish voters, decided to slander her country in the wrongly understood interest of Germany. It was precisely Poland’s defamation that met with a strong reaction from Ryszard Czarnecki. He is to be punished for an attitude that should be followed by every Pole and every honest European. These actions of some EU politicians coincide with the launch of article 7 procedure, which is to punish Poland for the reform of the judiciary awaited by 80% Poles. It creates a very dangerous division within the EU, which may lead to a deep crisis. I urge you not to take part in it. Let us support Europe that gives equal opportunities to all states and all citizens. The dismissal of Ryszard Czarnecki will send a signal to Poland and the peoples of Central Europe that that it is not the EU we have accessed. And that there is only rule of the strongest, that excludes peoples and nations. 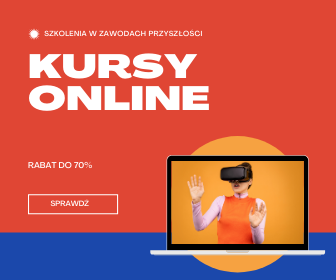