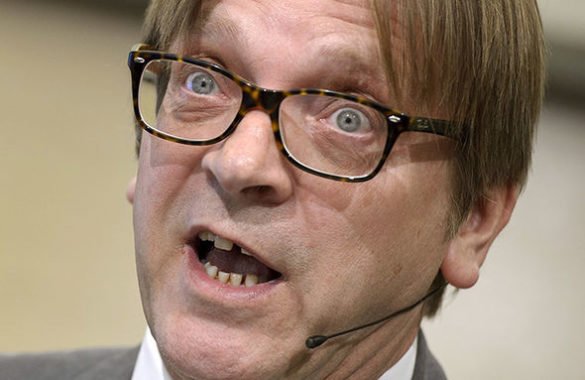 Is that so fascism and nazism? The biggest lie of the European Union!

White nationalists call for ethnic purity at Polish demonstration. Around 60,000 people marched in Warsaw on Independence Day, some chanting anti-Semitic, anti-Muslim and anti-gay slogans. "Thousands of fascists, neo-Nazis, white suprematists came out on the streets of Warsaw..." - He stated - Guy Verhofstadt See who went out on the streets